Do you use a GPS navigator on road trips? Or a GPS watch to track your run or bike ride? Then, you’ve been exposed to GIS. GIS stands for Geographic Information System. Even if you haven’t used the two items I mentioned, I’m confident you’ve experienced it, as most everyone has used GIS in one form or another. The most common usage is the maps application on a smartphone.

What is GIS Exactly?

First, let’s talk about what we see on a map.

Features are any elements that show up on a particular map. These can be broken down into three main types: 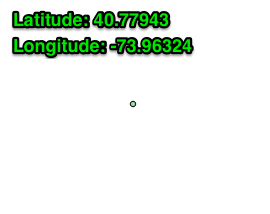 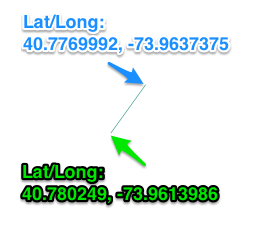 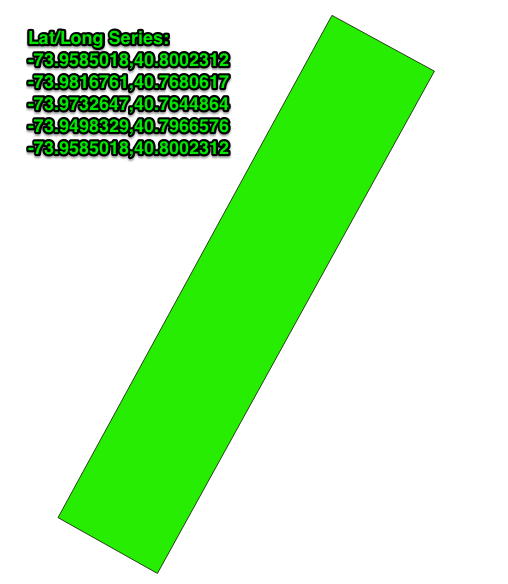 And since a polygon can have any number of points that represent it, a county, for example, might look like this: 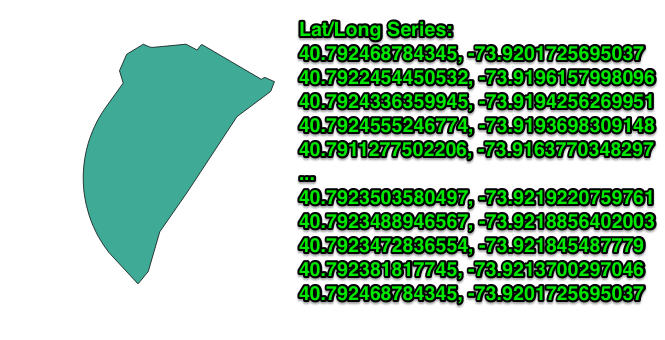 Now, everything I have explained so far is considered vector data. There is another type of data used, and that is raster data. This data is most often pictures of an area. 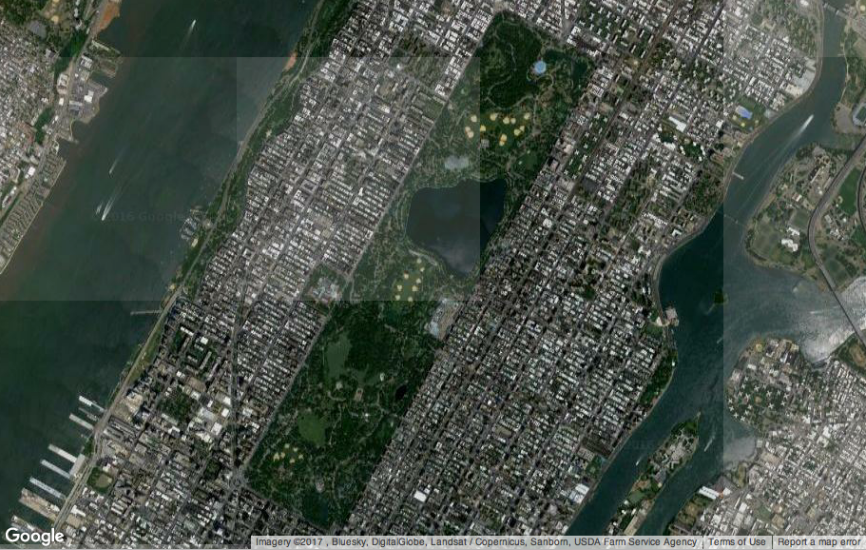 If you’ve zoomed into an image before, you eventually saw that each pixel and the image itself became blocky. This is because the resolution – read detail – from the image is finite. The most common usage of raster data are tiles. Each tile is a rectangular section of an image that can be displayed. In this case, the tiles of our example area are different enough to clearly see how they make up the full image.

Putting It All together

So, as we looked at the features, they were basic and didn’t mean that much. There is no context to what you’re looking at. Let’s layer each of these elements together and see if they clarify what we’re looking at.

The next key part of GIS is layers. A layer is a grouping of either features or tiles.

For example, if you’re looking at the satellite view of a map, you would have a layer of tiles of the satellite images. Visually, it may look like only one image. But if you were to pan or zoom around on that map, other tiles may load or not, in which case they might initially show up as empty squares. That lack of visual – or the empty squares – reveals that underlying layer of tiles. 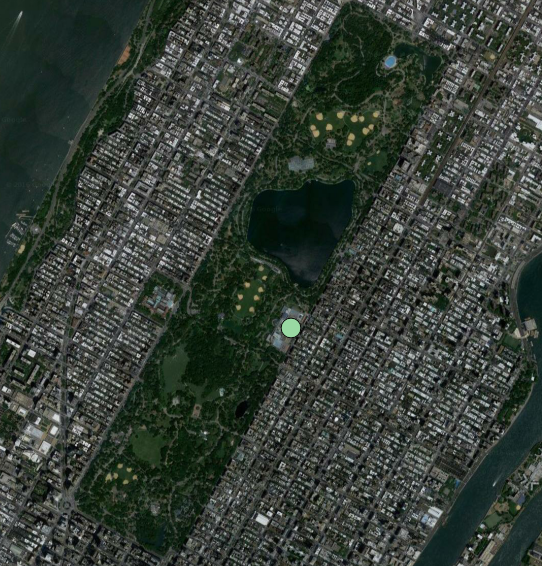 If you then use your map application to search for a coffee shop, you could get 10 different locations. Each of those would be a point, but together they would be grouped into a new layer. This layer would then be shown on top of the previous satellite layer, so that you could see where those coffee shops are situated. 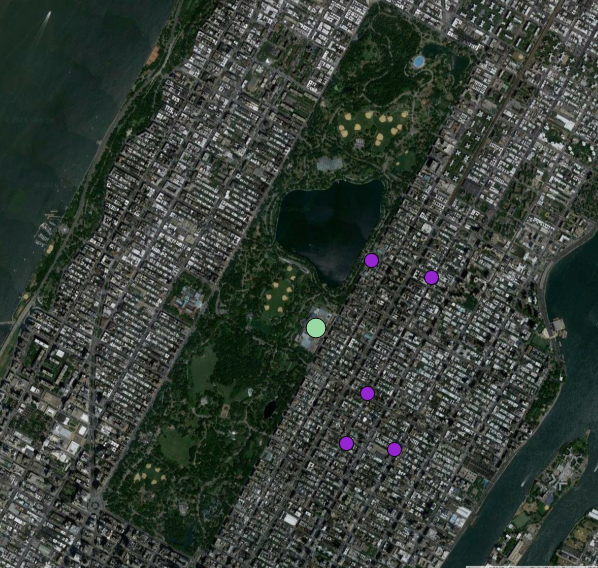 Next, you might want to know how to get to a specific coffee shop. The route to get there would be another layer with a series of lines starting at your current location and leading you all the way to your destination. This route layer would again show on top of the satellite layer, but, at this point, it would have turned off the coffee shops layer since you already know which one you want to go to. 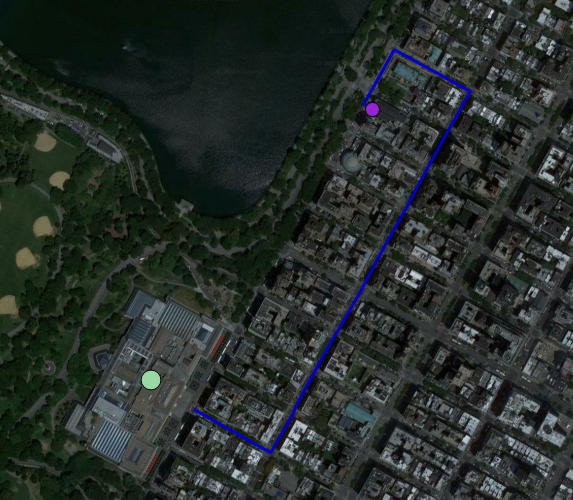 Like many systems, GIS is a complex beast. It would be easy to become overwhelmed by its size while trying to tackle all of the possible elements showing in that single view.

But when taking one point or line at a time, or focussing on one set of vector data, this massive giant can be reduced to a number of smaller elements that are much easier to understand. And much easier to conquer.