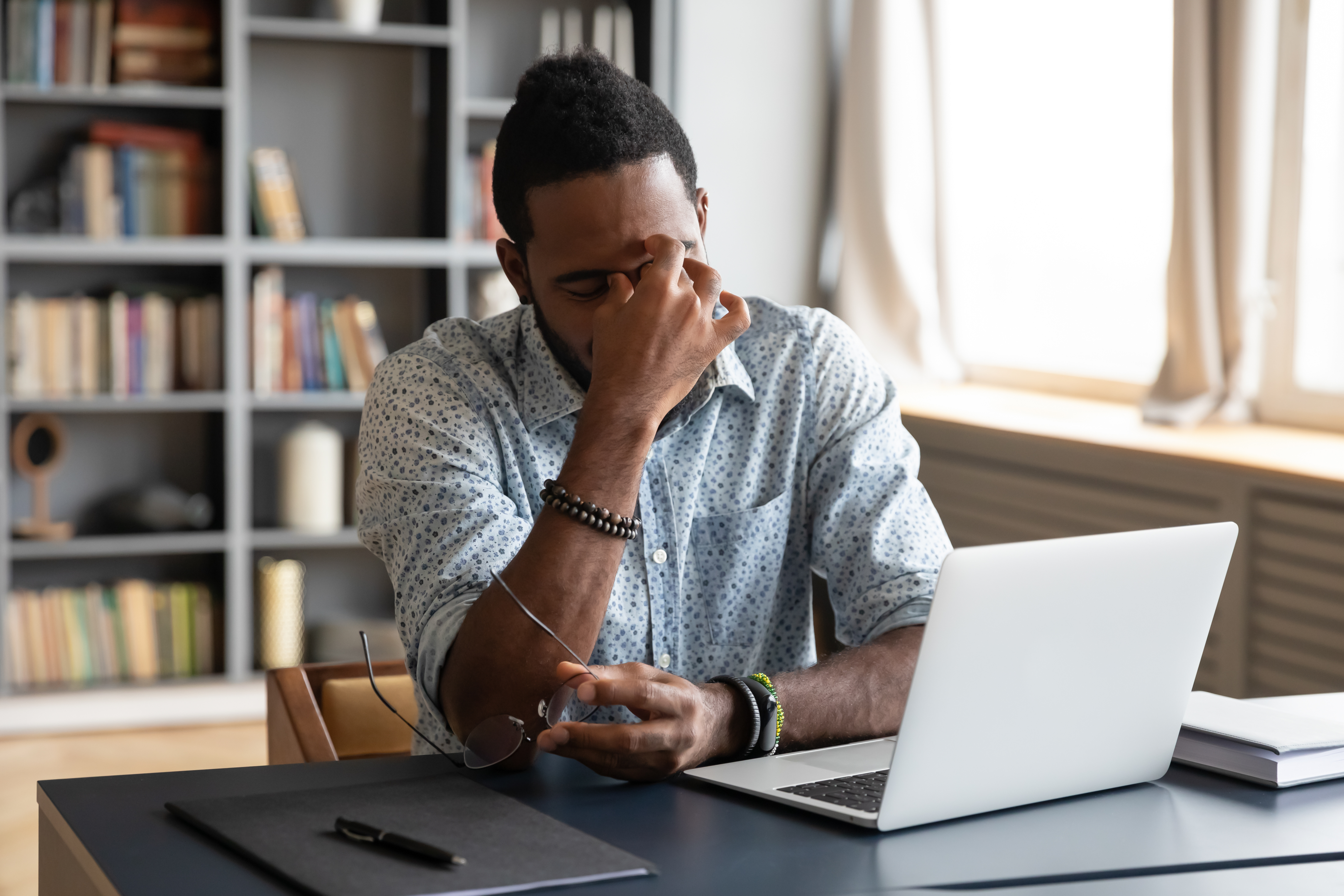 By now we’re sure that you’ve heard that the Python programming language is undergoing some big changes. It’s true-the developers who created Python 2 are no longer supporting that version of the language as of January 1st, 2020. (Yes, nine months ago!) They are encouraging everyone to upgrade to Python 3-but what does this mean for your business? Let’s take a high-level look at how this change impacts your company.

How does this affect you?

There are some major differences between Python 2 and Python 3 that have big impacts on your company’s security, efficiency, scalability, and ultimately your bottom line.

Security is easily the most important reason to make the switch to Python 3. Without getting overly technical here, Python 2 uses the raw_input() command, which opens your system up to hackers getting access to sensitive information by using variable names, since the command does not take variables into consideration. Python 3 replaces this command with the more secure input() command, which closes that loophole by evaluating variables. The point is: your secure data stays secure in Python 3.

Everyone knows that time is money. Why have your developers and data analysts using outdated, slow technology? Python 3 includes a built-in debugger that your programmers can use on-the-fly, instead of wondering which external debugger to use and if it is compatible. They are also able to access data more quickly thanks to new dictionary upgrades. And finally, your analysts will save time using the new sort and compare functions. Let your team focus on things that actually bring value to your company, instead of being tied up with load time.

With the sunsetting of Python 2 at the start of 2020, any security issues or bugs that spring up in that version will not be fixed by the Python team. As time goes by, the number of issues is only going to rise. Python 3 is actively worked on and developed every day, with new releases coming out regularly. This means you’ll always have access to the most secure and efficient version of Python.

How long do you have?

The truth is, Python 2 is a 20 year old language. The Python team announced in 2008 that they would sunset version 2 in 2015, but then in 2014 graciously gave everyone an extra 5 years to get it done. Many projects have already stopped supporting Python 2 entirely. It is estimated that Python 2 will be nothing more than a historical relic by 2024. This upgrade is long overdue- we have to urge you to get this done now.

We hope that this overview gives you a better idea of what is happening in the Python world and how it affects your business. The good news is that by upgrading to Python 3, your team will have access to all kinds of new and helpful tools to get their jobs done- and you’ll be able to sleep at night knowing that you’re protected from digital attacks. Corgibytes is more than willing to help your company make the upgrade, but if you’d rather tackle the project in-house be sure to stay tuned for part 2 of this series where we go into more technical detail about how to make the switch.