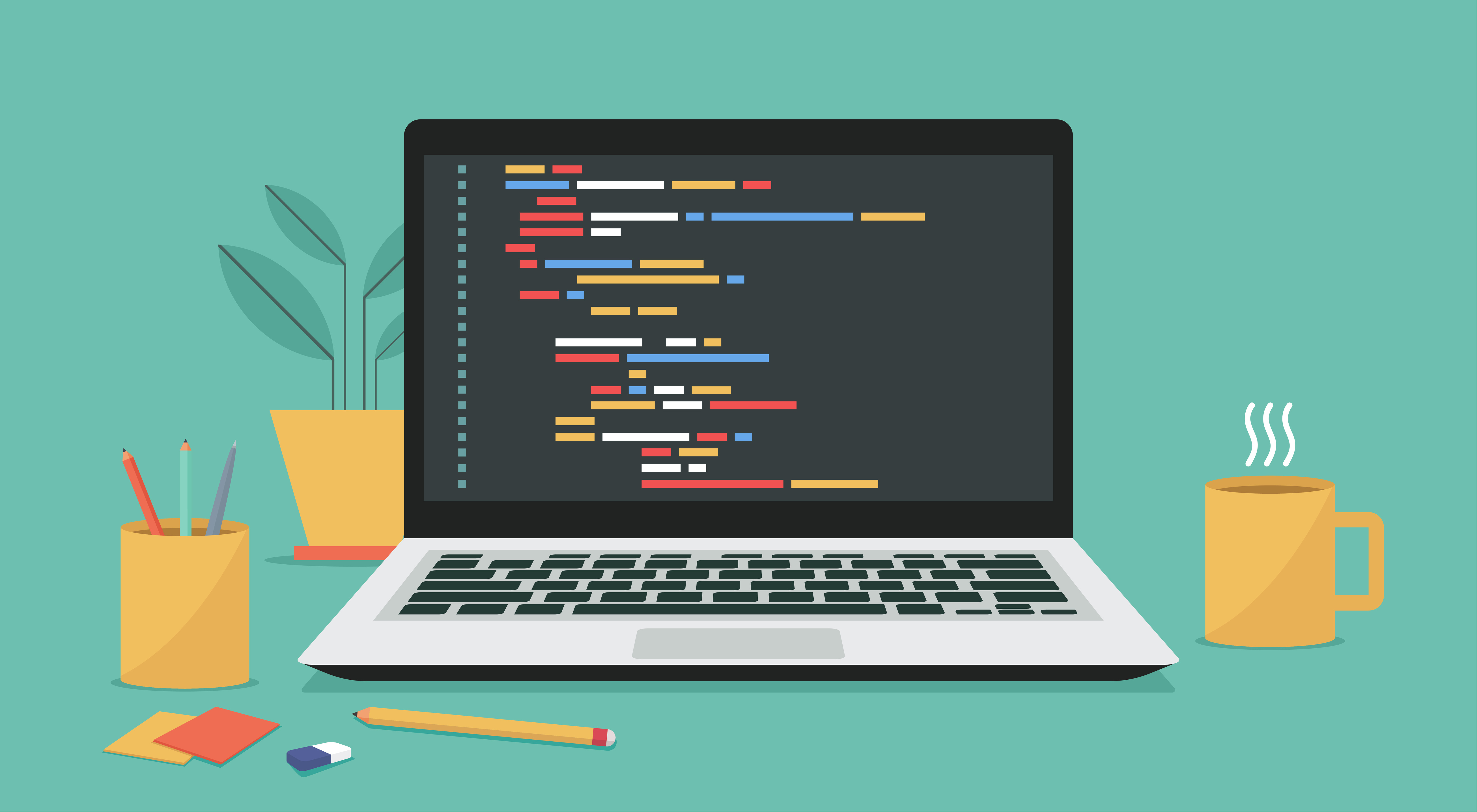 The first, and easiest one to follow, is to use Angular CLI as much as possible, mostly in the matter of creating different components, guards, services, and other entities for the application. This comes with the advantage of building out all of the appropriate files based on the project setup.

As an example, using ng generate component will create the following:

All of this will be configured based on your projects settings, and this allows for a consistent file structure across the application.

Another easy leading practice to follow is to adhere to the Angular coding style guide. This guide is maintained by the Angular team and provides a list of leading practices mostly related to file structure, naming, and information on the related entities that Angular provides.

Many of these also come with explanations on what makes them a leading practice, explaining why to follow a certain practice over another.

Use trackBy when using ngFor

ngFor is a pretty common function you’ll use in an Angular application - essentially any time you iterate over an array, you’ll use it to display each item in an array. If this array can change (adding and removal of objects as an example), Angular will re-render the entire collection, making for worse performance.

The solution is to use trackBy, which uniquely identifies the item in the array and allows for only re-rendering the changed item. You can see this in action with the example in this article.

Separate the application by using modules for lazy loading capabilities

By default, everything inside an Angular project sits inside a single module, meaning when the application grows in size, Angular will load the entire application before becoming functional. A solution to the increasing app size and subsequent performance issues at load time is to:

Breaking down sections into modules makes for a more manageable codebase - for instance, you might make a module based on each major area of your application (like an admin module, user module, etc.). This way, work is separated out into each module, and concerns in the application can be separated easily.

In addition, separated modules can be lazy-loaded, improving start-up performance in your application. This means the module as a whole won’t be loaded in the application until it’s requested, which works well in cases where parts of the application might not always be required for a user.

Keep templates as simple as possible

This article does a pretty good of going into the details of how to implement, specifically looking at Strategy 2.

Using Angular Universal requires a server that can provide static HTML to the browser - most technologies are viable, but Node.js makes for an easy transition as the Angular SSR guide is written using Node.js.

This leading practice goes across most SPAs, but keeping components as simple and reusable as possible makes for a much easier codebase to manage over time. Many times, this results in a component library where you are able to use reusable UI components across your application (or even across multiple applications, if this component library is moved into an Angular library).

Hopefully, these steps provide a means of leading your Angular application in the right direction. Whether you’re starting on a brand new Angular application and working through the base architecture, or you’re looking to refactor your existing application, this list should serve as a starting point for adhering to leading practices.