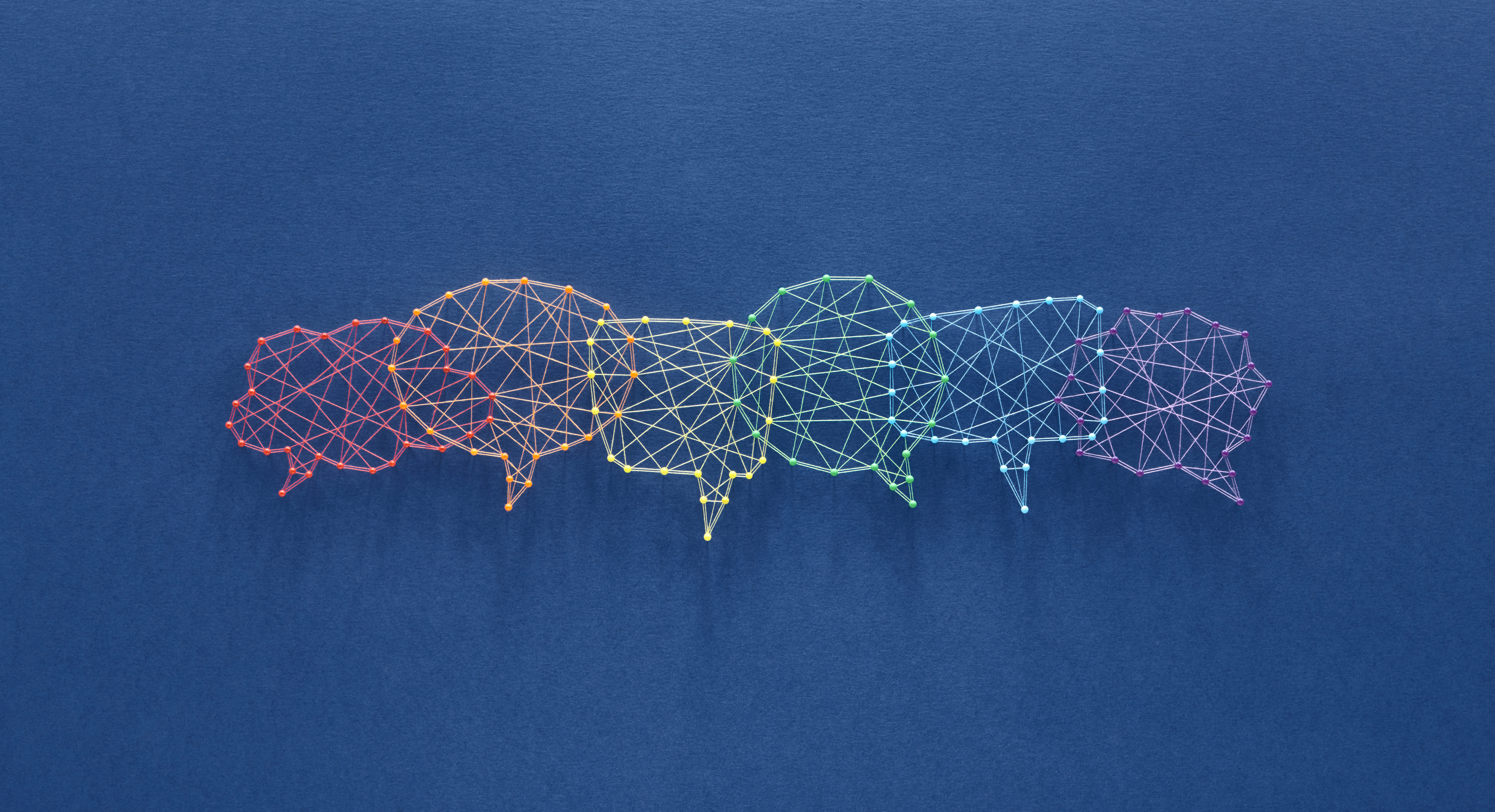 “It’s not that I mind filling out another survey, it’s more that we haven’t heard anything about the other one we just filled out.”

The comment had no snarky tone or accusatory subtext. It was meant as a simple matter-of-fact comment on what I had just asked the team to do.

Yes, it was to fill out a survey.

Having a team member wanting to know the results of a previous survey before filling out another one was not surprising.

What was surprising was that, from my perspective, I had been updating the team about the results of the survey during our monthly strategic overviews.

For context, the monthly strategic overviews are where I provide updates on strategy, operations, and financials. Like most presentations, there is time at the end to ask questions and offer comments. We also make sure to upload the recording to Google Drive and share the link in the announcements channel so anyone who was unable to attend can view the recording. It also provides an opportunity for those who did attend to review it should they want to.

So, in case I had been tempted to believe that it was simply this one team member not paying attention during my presentations, that was squashed very quickly when others chimed in that they too would love to know the results.

It seems there was a breakdown somewhere between my impression of what I was saying and the reception of that information by my intended audience.

As the Collins English Dictionary would put it, there was: “a lack of communication; a failure to exchange information”.

Sure. I could have pointed to the previous recordings where I provided updates. But how would that have been helpful in the future?

Instead, I became curious and dug into the potential reasons why this breakdown happened and how to avoid it – or at least attempt to avoid it – so that I could provide information in a way that worked better for the team.

An Issue of Micro-Environment and Headspace

Even though I spend my days in strategy, operations, financials – and I have a pretty good memory – many times, I still need to look back at notes and agendas to confirm certain details or conversation conclusions.

And this is my world.

How then could I possibly expect others who don’t spend nearly as much time as I do in that micro-environment to remember a two bullet-point update provided once a month?

From the team’s perspective, I took them out of their daily headspace, dropped them into another one, and provided a quick note in a presentation filled with all kinds of essential information.

Despite my intent to keep everyone informed, the updates did not have the impact I thought they had.

The Solution We Landed On

For the organizational micro-environment to have a more frequent presence overall, the team suggested posting a few bullet-point highlights after each of our various weekly meetings. The rationale being that this might help provide more timely visibility into what we’re regularly discussing and advancing while keeping topics more present throughout the month.

Then, the issue of course was how can we do this without it becoming a burdensome task?

We talked about taking a few minutes at the end of each meeting to write out shareable highlights and, again, post them in the announcements channel right after the meeting.

I’ll admit I haven’t quite made this a habit and I usually end up writing mine out later. But it really doesn’t take long at all since I use the meeting agenda as a reference point.

So far, these timely mini-updates have been well received. And they seem to both help everyone stay more informed about what’s going on in the organization and be more connected to its operational aspects.

I guess we’ll find out how well they are really working the next time I ask: “Could you please fill out this survey?”